Obstacle avoidance with the Bug-1 algorithm

Obstacle avoidance is an indispensable behavior in mobile robots. If a robot has no sensors, it’s a blind robot. If it has proximity sensors but still it keeps hitting whatever comes in its way, then it’s a ‘’brainless’’ robot. Imagine an ant or any insect walking on the ground. The insect is heading towards a particular direction and it encounters an obstacle in its way. What the insect does is, it circumnavigates the obstacle until motion in the initial direction is no more obstructed. The situation is very similar to a car at a cross road. To go straight from a traffic crossing, the car has to circumnavigate the cross-road circle and go straight. 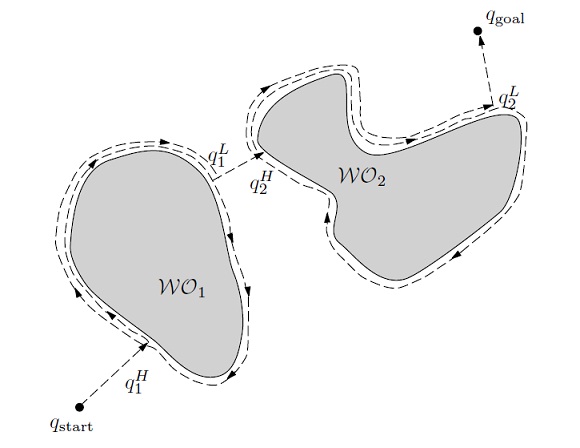 Then, the robot determines the closest point to the goal on the perimeter of the obstacle and traverses to this point. This point is called a leave point and is labeled qL1. From qL1, the robot heads straight toward the goal again, i.e., it re-invokes the motion-to-goal behavior.

If the line that connects qL1 and the goal intersects the current obstacle, then there is no path to the goal; note that this intersection would occur immediately “after” leaving qL1 . 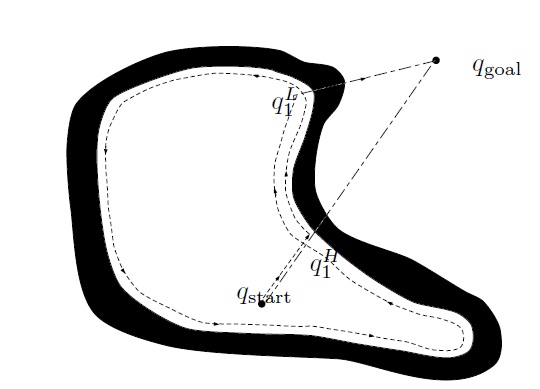 Otherwise, the index i is incremented and this procedure is then repeated for qLi and qHi until the goal is reached or the planner determines that the robot cannot reach the goal. Finally, if the line to the goal “grazes” an obstacle, the robot need not invoke a boundary following behavior, but rather continues onward towards the goal.

Here's a pseudo code implementation of this algorithm:

Input: A point robot with a tactile sensor Output: A path to the qgoal or a conclusion no such path exists

You learned about a very basic obstacle avoidance algorithm. The idea is to navigate the entire circumference of the obstacle and figure out the best position to leave towards the goal. Then, the robot moves to this best leaving position and goes towards the object. It is easy to determine if an object is unreachable by this method or not. 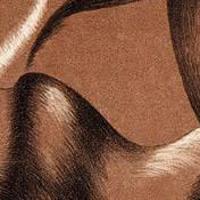 Abhimanyu Bhargava is a graduate in mechanical engineering. His research interests include soft computing, motion planning, kinematics/dynamics of robotic manipulators and control systems. He enjoys robotics and is awestruck by human capabilities.